Iga Świątek is the champion of the French Open! Congratulations!

Hospitals in the age of a pandemic. Supra Brokers expert indicates the threat

This is the moment when it is difficult to express all the joy that we support Polish tennis.

We strongly believed in this course of the French Open final. Iga Świątek in the final Roland Garros defeated the American Sofia Kenin, the champion of this year’s Australian Open.

As commentators emphasize, Iga Świątek is the second Polish woman in history to appear in the final of the single on Roland Garros. However, she is the first Polish competitor in history to win the single in Paris.

Congratulations! This is a very important day for us. This year Supra Brokers has become strongly involved in supporting Polish tennis. As the Main Patron of the Polish Tennis Association, we supported the organization of the most important series of tennis tournaments in Poland, LOTOS PZT Polish Tour – the Polish National Cup 2020. 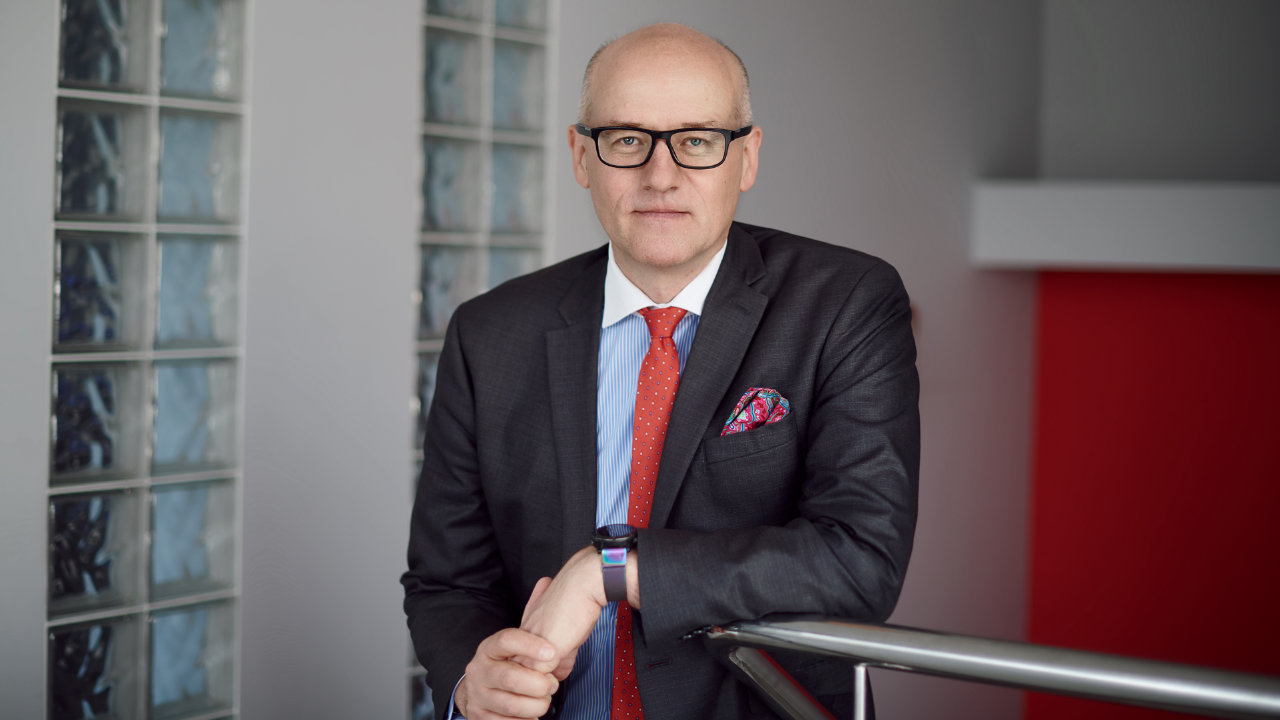 Management of hospitals during an epidemic. Marcin Foryś on the role of Supra Brokers in a difficult time for the healthcare sector 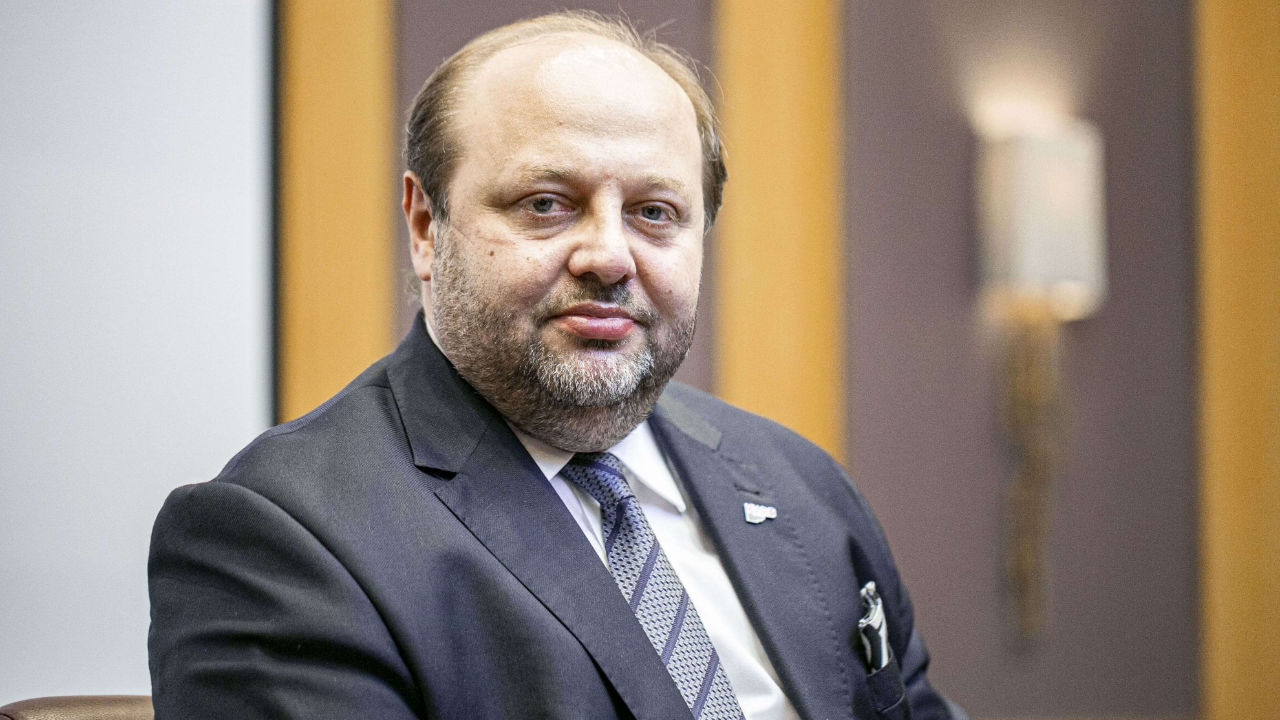 Hospitals in the age of a pandemic. Supra Brokers expert indicates the threat